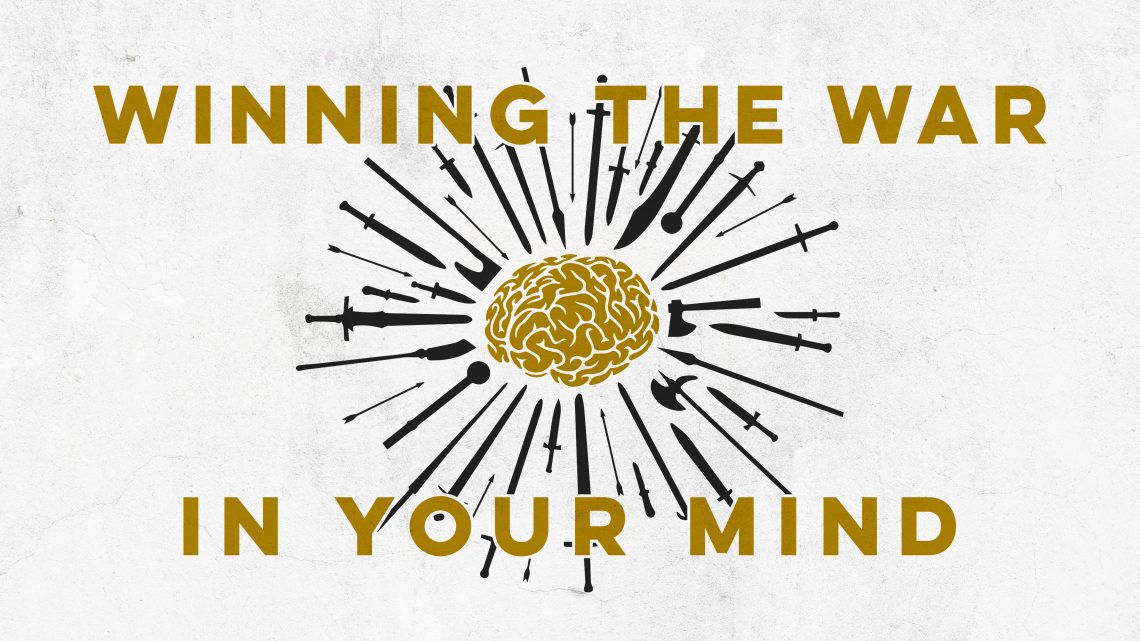 The life you have is often a reflection of the thoughts you think.

2 Corinthians 10:3-5 (ESV)
3 For though we walk in the flesh, we are not waging war according to the flesh. 4 For the weapons of our warfare are not of the flesh but have divine power to destroy strongholds. 5 We destroy arguments and every lofty opinion raised against the knowledge of God, and take every thought captive to obey Christ,

You can’t control what happens to you. But you can control how you frame it.

Philippians 1:12-13 (ESV)
12 I want you to know, brothers,[a] that what has happened to me has really served to advance the gospel, 13 so that it has become known throughout the whole imperial guard[b] and to all the rest that my imprisonment is for Christ.
Philippians 1:14 (ESV)
14 And most of the brothers, having become confident in the Lord by my imprisonment, are much more bold to speak the word[a] without fear.

1. Thank God for what didn’t happen.

Romans 8:28 (ESV)
28 And we know that for those who love God all things work together for good,[a] for those who are called according to his purpose.

Acts 16:25-34 (ESV)
25 About midnight Paul and Silas were praying and singing hymns to God, and the prisoners were listening to them, 26 and suddenly there was a great earthquake, so that the foundations of the prison were shaken. And immediately all the doors were opened, and everyone’s bonds were unfastened. 27 When the jailer woke and saw that the prison doors were open, he drew his sword and was about to kill himself, supposing that the prisoners had escaped. 28 But Paul cried with a loud voice, “Do not harm yourself, for we are all here.” 29 And the jailer[a] called for lights and rushed in, and trembling with fear he fell down before Paul and Silas. 30 Then he brought them out and said, “Sirs, what must I do to be saved?” 31 And they said, “Believe in the Lord Jesus, and you will be saved, you and your household.” 32 And they spoke the word of the Lord to him and to all who were in his house. 33 And he took them the same hour of the night and washed their wounds; and he was baptized at once, he and all his family. 34 Then he brought them up into his house and set food before them. And he rejoiced along with his entire household that he had believed in God.

You can’t control what happens to you. But you can control how you frame it.