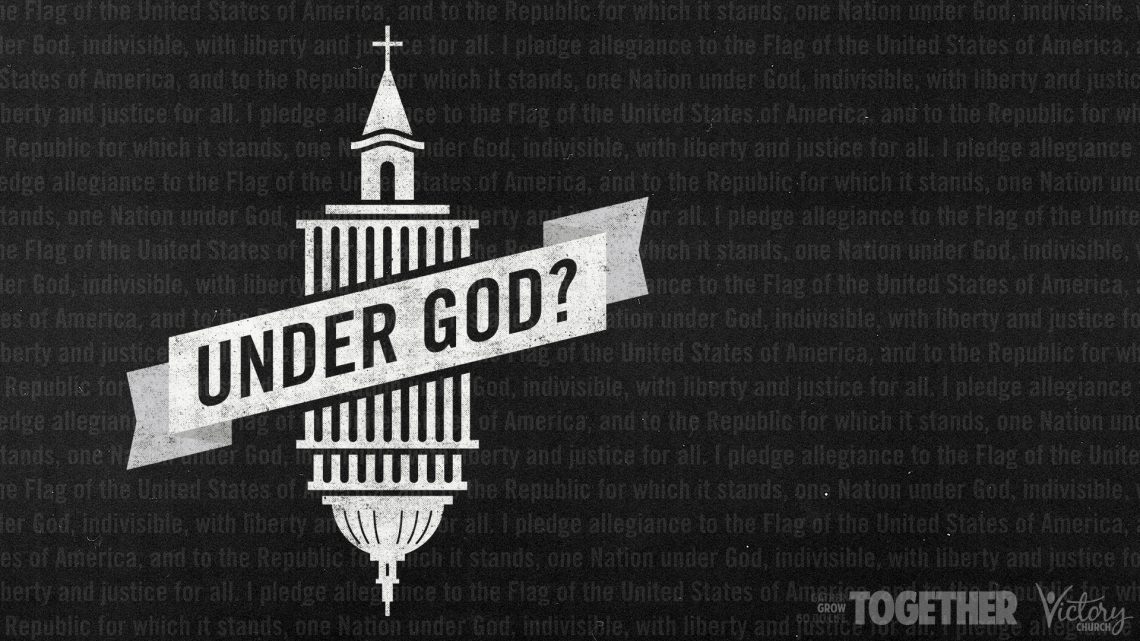 14 And the Word became flesh and dwelt among us, and we have seen his glory, glory as of the only Son[a] from the Father, full of grace and truth.

Romans 1:21-25 (ESV)
21 For although they knew God, they did not honor him as God or give thanks to him, but they became futile in their thinking, and their foolish hearts were darkened. 22 Claiming to be wise, they became fools, 23 and exchanged the glory of the immortal God for images resembling mortal man and birds and animals and creeping things.

24 Therefore God gave them up in the lusts of their hearts to impurity, to the dishonoring of their bodies among themselves, 25 because they exchanged the truth about God for a lie and worshiped and served the creature rather than the Creator, who is blessed forever! Amen.

How do we faithfully live for Jesus in a post-Christian culture?

1. We should live with grace and truth.

John 1:14 (ESV)
14 And the Word became flesh and dwelt among us, and we have seen his glory, glory as of the only Son[a] from the Father, full of grace and truth.

2. Truth without grace leads to rules and rebellion.

3. Grace without truth leads to “do whatever” and “believe whatever.”

John 8:32 (ESV)
32 and you will know the truth, and the truth will set you free.”
John 8:1-11 (ESV)
8 1 but Jesus went to the Mount of Olives. 2 Early in the morning he came again to the temple. All the people came to him, and he sat down and taught them. 3 The scribes and the Pharisees brought a woman who had been caught in adultery, and placing her in the midst 4 they said to him, “Teacher, this woman has been caught in the act of adultery. 5 Now in the Law, Moses commanded us to stone such women. So what do you say?” 6 This they said to test him, that they might have some charge to bring against him. Jesus bent down and wrote with his finger on the ground. 7 And as they continued to ask him, he stood up and said to them, “Let him who is without sin among you be the first to throw a stone at her.” 8 And once more he bent down and wrote on the ground. 9 But when they heard it, they went away one by one, beginning with the older ones, and Jesus was left alone with the woman standing before him. 10 Jesus stood up and said to her, “Woman, where are they? Has no one condemned you?” 11 She said, “No one, Lord.” And Jesus said, “Neither do I condemn you; go, and from now on sin no more.”]]
Category Pastor Toby Cox, Series, Sunday Morning Service, Under God?, Victory Church
Tags John, Pastor Toby Cox, Romans