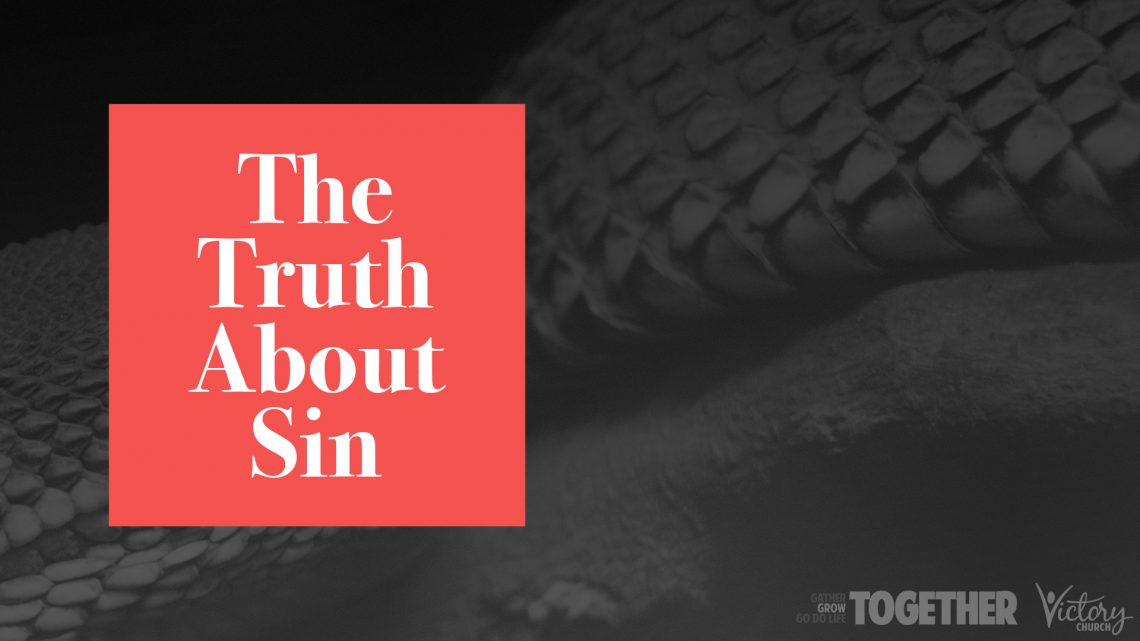  
James 4:17 (ESV)
17 So whoever knows the right thing to do and fails to do it, for him it is sin.
1 John 1:8-10 (ESV)
8 If we say we have no sin, we deceive ourselves, and the truth is not in us. 9 If we confess our sins, he is faithful and just to forgive us our sins and to cleanse us from all unrighteousness. 10 If we say we have not sinned, we make him a liar, and his word is not in us.
Romans 6:15-18 (ESV)
15 What then? Are we to sin because we are not under law but under grace? By no means! 16 Do you not know that if you present yourselves to anyone as obedient slaves,[a] you are slaves of the one whom you obey, either of sin, which leads to death, or of obedience, which leads to righteousness? 17 But thanks be to God, that you who were once slaves of sin have become obedient from the heart to the standard of teaching to which you were committed, 18 and, having been set free from sin, have become slaves of righteousness.

Romans 1:18-20 (ESV)
18 For the wrath of God is revealed from heaven against all ungodliness and unrighteousness of men, who by their unrighteousness suppress the truth. 19 For what can be known about God is plain to them, because God has shown it to them. 20 For his invisible attributes, namely, his eternal power and divine nature, have been clearly perceived, ever since the creation of the world,[a] in the things that have been made. So they are without excuse.

Romans 2:1-16 (ESV)
2 Therefore you have no excuse, O man, every one of you who judges. For in passing judgment on another you condemn yourself, because you, the judge, practice the very same things. 2 We know that the judgment of God rightly falls on those who practice such things. 3 Do you suppose, O man—you who judge those who practice such things and yet do them yourself—that you will escape the judgment of God? 4 Or do you presume on the riches of his kindness and forbearance and patience, not knowing that God’s kindness is meant to lead you to repentance? 5 But because of your hard and impenitent heart you are storing up wrath for yourself on the day of wrath when God’s righteous judgment will be revealed.

6 He will render to each one according to his works: 7 to those who by patience in well-doing seek for glory and honor and immortality, he will give eternal life; 8 but for those who are self-seeking[a] and do not obey the truth, but obey unrighteousness, there will be wrath and fury. 9 There will be tribulation and distress for every human being who does evil, the Jew first and also the Greek, 10 but glory and honor and peace for everyone who does good, the Jew first and also the Greek. 11 For God shows no partiality.

12 For all who have sinned without the law will also perish without the law, and all who have sinned under the law will be judged by the law. 13 For it is not the hearers of the law who are righteous before God, but the doers of the law who will be justified. 14 For when Gentiles, who do not have the law, by nature do what the law requires, they are a law to themselves, even though they do not have the law. 15 They show that the work of the law is written on their hearts, while their conscience also bears witness, and their conflicting thoughts accuse or even excuse them 16 on that day when, according to my gospel, God judges the secrets of men by Christ Jesus.

Romans 2:17-29 (ESV)
17 But if you call yourself a Jew and rely on the law and boast in God 18 and know his will and approve what is excellent, because you are instructed from the law; 19 and if you are sure that you yourself are a guide to the blind, a light to those who are in darkness, 20 an instructor of the foolish, a teacher of children, having in the law the embodiment of knowledge and truth— 21 you then who teach others, do you not teach yourself? While you preach against stealing, do you steal? 22 You who say that one must not commit adultery, do you commit adultery? You who abhor idols, do you rob temples? 23 You who boast in the law dishonor God by breaking the law. 24 For, as it is written, “The name of God is blasphemed among the Gentiles because of you.”

Romans 9:15-16 (ESV)
15 For he says to Moses, “I will have mercy on whom I have mercy, and I will have compassion on whom I have compassion.” 16 So then it depends not on human will or exertion,[a] but on God, who has mercy.
Acts 17:25 (ESV)
25 nor is he served by human hands, as though he needed anything, since he himself gives to all mankind life and breath and everything.

Romans 12:19 (ESV)
19 Beloved, never avenge yourselves, but leave it[a] to the wrath of God, for it is written, “Vengeance is mine, I will repay, says the Lord.”
Proverbs 3:11-12 (ESV)
11 My son, do not despise the Lord’s discipline
or be weary of his reproof,
12 for the Lord reproves him whom he loves,
as a father the son in whom he delights.

6. Sin isn’t so bad. It teaches us a valuable lesson.

Romans 6:1-4 (ESV)
6 What shall we say then? Are we to continue in sin that grace may abound? 2 By no means! How can we who died to sin still live in it? 3 Do you not know that all of us who have been baptized into Christ Jesus were baptized into his death? 4 We were buried therefore with him by baptism into death, in order that, just as Christ was raised from the dead by the glory of the Father, we too might walk in newness of life.

7. We need to stay in touch with the culture around us.

2 Corinthians 6:17 (ESV)
Therefore go out from their midst,
and be separate from them, says the Lord,
and touch no unclean thing;
then I will welcome you,
James 1:27 (ESV)
27 Religion that is pure and undefiled before God the Father is this: to visit orphans and widows in their affliction, and to keep oneself unstained from the world.

Why are we saved by faith alone?