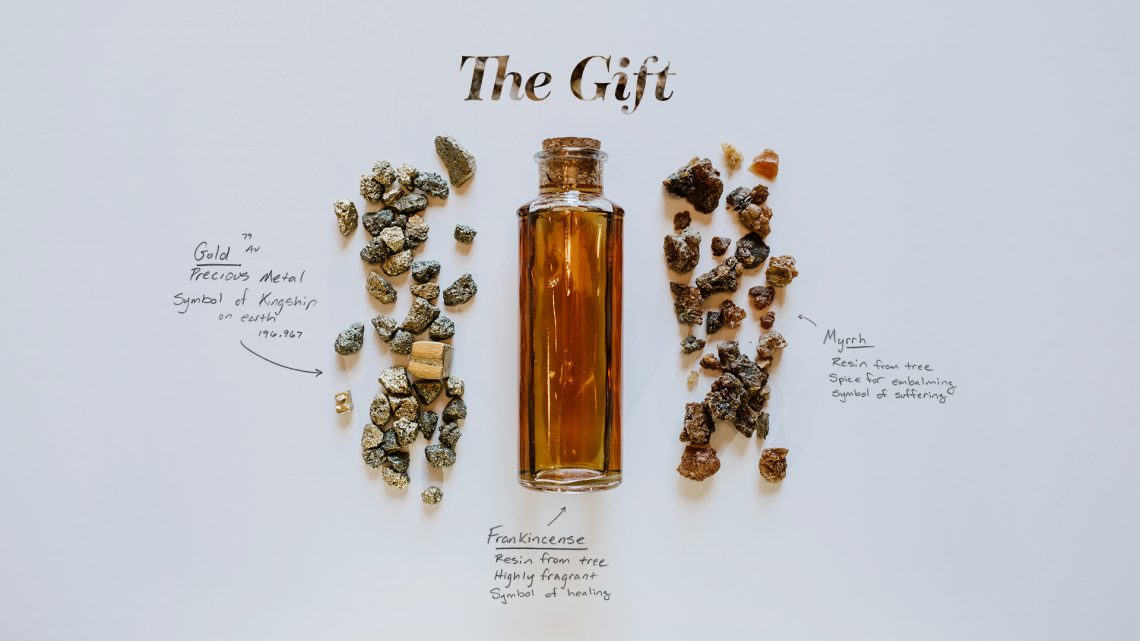  
Matthew 2:10-11 (ESV)
10 When they saw the star, they rejoiced exceedingly with great joy. 11 And going into the house, they saw the child with Mary his mother, and they fell down and worshiped him. Then, opening their treasures, they offered him gifts, gold and frankincense and myrrh.
1 Timothy 6:15 (ESV)
15 which he will display at the proper time—he who is the blessed and only Sovereign, the King of kings and Lord of lords,
1 Samuel 8:1-22 (ESV)
8 When Samuel became old, he made his sons judges over Israel. 2 The name of his firstborn son was Joel, and the name of his second, Abijah; they were judges in Beersheba. 3 Yet his sons did not walk in his ways but turned aside after gain. They took bribes and perverted justice.

4 Then all the elders of Israel gathered together and came to Samuel at Ramah 5 and said to him, “Behold, you are old and your sons do not walk in your ways. Now appoint for us a king to judge us like all the nations.” 6 But the thing displeased Samuel when they said, “Give us a king to judge us.” And Samuel prayed to the Lord. 7 And the Lord said to Samuel, “Obey the voice of the people in all that they say to you, for they have not rejected you, but they have rejected me from being king over them. 8 According to all the deeds that they have done, from the day I brought them up out of Egypt even to this day, forsaking me and serving other gods, so they are also doing to you. 9 Now then, obey their voice; only you shall solemnly warn them and show them the ways of the king who shall reign over them.”

10 So Samuel told all the words of the Lord to the people who were asking for a king from him. 11 He said, “These will be the ways of the king who will reign over you: he will take your sons and appoint them to his chariots and to be his horsemen and to run before his chariots. 12 And he will appoint for himself commanders of thousands and commanders of fifties, and some to plow his ground and to reap his harvest, and to make his implements of war and the equipment of his chariots. 13 He will take your daughters to be perfumers and cooks and bakers. 14 He will take the best of your fields and vineyards and olive orchards and give them to his servants. 15 He will take the tenth of your grain and of your vineyards and give it to his officers and to his servants. 16 He will take your male servants and female servants and the best of your young men[a] and your donkeys, and put them to his work. 17 He will take the tenth of your flocks, and you shall be his slaves. 18 And in that day you will cry out because of your king, whom you have chosen for yourselves, but the Lord will not answer you in that day.”

19 But the people refused to obey the voice of Samuel. And they said, “No! But there shall be a king over us, 20 that we also may be like all the nations, and that our king may judge us and go out before us and fight our battles.” 21 And when Samuel had heard all the words of the people, he repeated them in the ears of the Lord. 22 And the Lord said to Samuel, “Obey their voice and make them a king.” Samuel then said to the men of Israel, “Go every man to his city.”

Three responses to “Jesus as King”

Matthew 2:16 (ESV)
16 Then Herod, when he saw that he had been tricked by the wise men, became furious, and he sent and killed all the male children in Bethlehem and in all that region who were two years old or under, according to the time that he had ascertained from the wise men.

Mark 6:1-5 (ESV)
6 He went away from there and came to his hometown, and his disciples followed him. 2 And on the Sabbath he began to teach in the synagogue, and many who heard him were astonished, saying, “Where did this man get these things? What is the wisdom given to him? How are such mighty works done by his hands? 3 Is not this the carpenter, the son of Mary and brother of James and Joses and Judas and Simon? And are not his sisters here with us?” And they took offense at him. 4 And Jesus said to them, “A prophet is not without honor, except in his hometown and among his relatives and in his own household.” 5 And he could do no mighty work there, except that he laid his hands on a few sick people and healed them.

Matthew 2:10-11 (ESV)
10 When they saw the star, they rejoiced exceedingly with great joy. 11 And going into the house, they saw the child with Mary his mother, and they fell down and worshiped him. Then, opening their treasures, they offered him gifts, gold and frankincense and myrrh.
[/column]
Category Christmas, Holidays, Pastor Toby Cox, Series, Sunday Morning Service, The Gift, Victory Church
Tags 1 Samuel, 1 Timothy, Mark, Matthew, Pastor Toby Cox