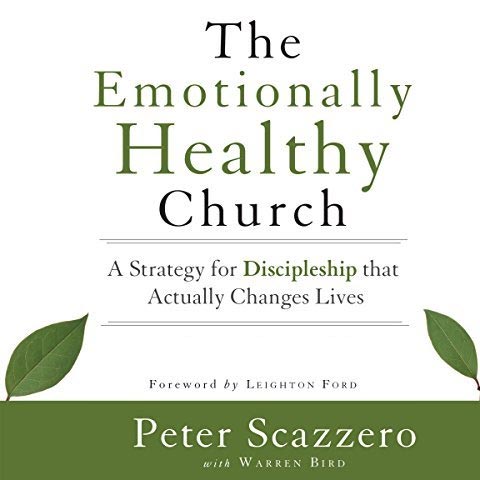 43 The next day Jesus decided to go to Galilee. He found Philip and said to him, “Follow me.”
44 Now Philip was from Bethsaida, the city of Andrew and Peter.
45 Philip found Nathanael and said to him, “We have found him of whom Moses in the Law and also the prophets wrote, Jesus of Nazareth, the son of Joseph.”
46 Nathanael said to him, “Can anything good come out of Nazareth?” Philip said to him, “Come and see.”
47 Jesus saw Nathanael coming toward him and said of him, “Behold, an Israelite indeed, in whom there is no deceit!”
48 Nathanael said to him, “How do you know me?” Jesus answered him, “Before Philip called you, when you were under the fig tree, I saw you.”
49 Nathanael answered him, “Rabbi, you are the Son of God! You are the King of Israel!”
50 Jesus answered him, “Because I said to you, ‘I saw you under the fig tree,’ do you believe? You will see greater things than these.”
51 And he said to him, “Truly, truly, I say to you,[a] you will see heaven opened, and the angels of God ascending and descending on the Son of Man.”

5 “And when you pray, you must not be like the hypocrites. For they love to stand and pray in the synagogues and at the street corners, that they may be seen by others. Truly, I say to you, they have received their reward.
6 But when you pray, go into your room and shut the door and pray to your Father who is in secret. And your Father who sees in secret will reward you.
7 “And when you pray, do not heap up empty phrases as the Gentiles do, for they think that they will be heard for their many words.
8 Do not be like them, for your Father knows what you need before you ask him.
9 Pray then like this:
“Our Father in heaven,
hallowed be your name.
10 Your kingdom come,
your will be done,
on earth as it is in heaven.
11 Give us this day our daily bread,
12 and forgive us our debts,
as we also have forgiven our debtors.
13 And lead us not into temptation,
but deliver us from evil.

The Genealogy of Jesus Christ

23 Jesus, when he began his ministry, was about thirty years of age, being the son (as was supposed) of Joseph, the son of Heli,

The Temptation of Jesus

4 And Jesus, full of the Holy Spirit, returned from the Jordan and was led by the Spirit in the wilderness 2 for forty days, being tempted by the devil. And he ate nothing during those days. And when they were ended, he was hungry.

35 And rising very early in the morning, while it was still dark, he departed and went out to a desolate place, and there he prayed.

13 And he went up on the mountain and called to him those whom he desired, and they came to him.

31 And he said to them, “Come away by yourselves to a desolate place and rest a while.” For many were coming and going, and they had no leisure even to eat.

46 And after he had taken leave of them, he went up on the mountain to pray.

42 And when it was day, he departed and went into a desolate place. And the people sought him and came to him, and would have kept him from leaving them,

15 So he went and hired himself out to[a] one of the citizens of that country, who sent him into his fields to feed pigs. 16 And he was longing to be fed with the pods that the pigs ate, and no one gave him anything.

The Creation of the World

9 Then Moses said to Aaron, “Say to the whole congregation of the people of Israel, ‘Come near before the Lord, for he has heard your grumbling.’”

Jesus Is Lord of the Sabbath

23 One Sabbath he was going through the grainfields, and as they made their way, his disciples began to pluck heads of grain.

Jesus Is Lord of the Sabbath

17 Therefore go out from their midst,
and be separate from them, says the Lord,
and touch no unclean thing;
then I will welcome you,

17 delivering you from your people and from the Gentiles—to whom I am sending you
18 to open their eyes, so that they may turn from darkness to light and from the power of Satan to God, that they may receive forgiveness of sins and a place among those who are sanctified by faith in me.’

2 Do not be conformed to this world, but be transformed by the renewal of your mind, that by testing you may discern what is the will of God, what is good and acceptable and perfect.

12 And the Lord said to Moses,