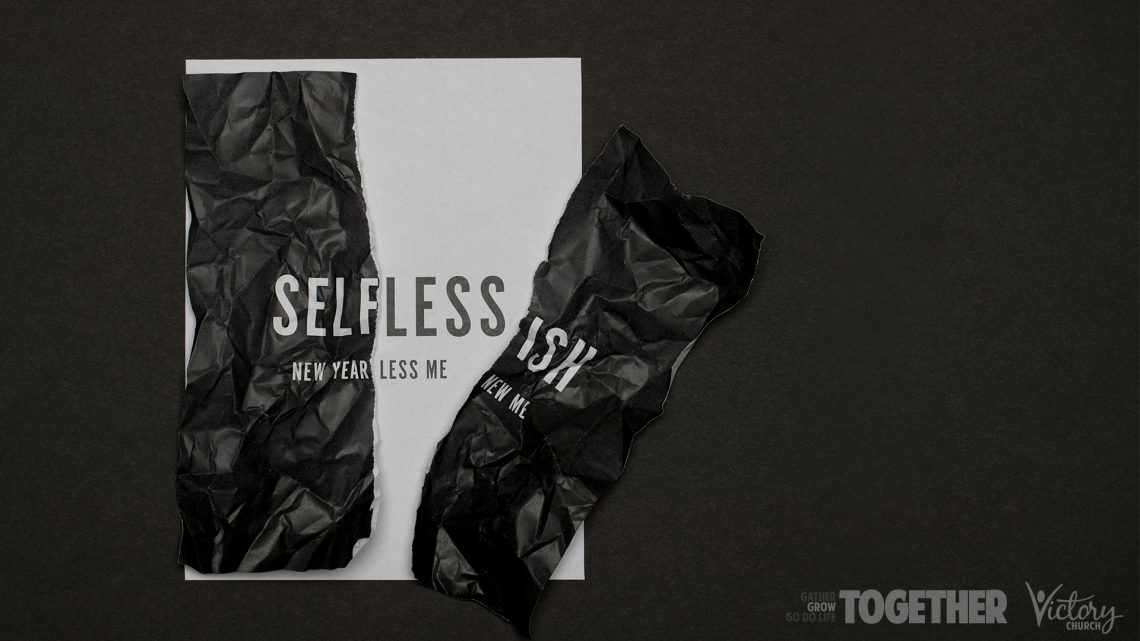  
Proverbs 21:26 (ESV)
26 All day long he craves and craves,
but the righteous gives and does not hold back.

1. The Bag: There is never enough.

Haggai 1:6 (ESV)
6 You have sown much, and harvested little. You eat, but you never have enough; you drink, but you never have your fill. You clothe yourselves, but no one is warm. And he who earns wages does so to put them into a bag with holes.
John 12:1-6 (ESV)
12 Six days before the Passover, Jesus therefore came to Bethany, where Lazarus was, whom Jesus had raised from the dead. 2 So they gave a dinner for him there. Martha served, and Lazarus was one of those reclining with him at table. 3 Mary therefore took a pound[a] of expensive ointment made from pure nard, and anointed the feet of Jesus and wiped his feet with her hair. The house was filled with the fragrance of the perfume. 4 But Judas Iscariot, one of his disciples (he who was about to betray him), said, 5 “Why was this ointment not sold for three hundred denarii[b] and given to the poor?” 6 He said this, not because he cared about the poor, but because he was a thief, and having charge of the moneybag he used to help himself to what was put into it.

2. The Basket: There is enough.

Deuteronomy 28:2, 5 (ESV)
2 And all these blessings shall come upon you and overtake you, if you obey the voice of the Lord your God.

5 Blessed shall be your basket and your kneading bowl.

Luke 6:38 (ESV)
38 give, and it will be given to you. Good measure, pressed down, shaken together, running over, will be put into your lap. For with the measure you use it will be measured back to you.”
1 Kings 17:8-16 (ESV)
8 Then the word of the Lord came to him, 9 “Arise, go to Zarephath, which belongs to Sidon, and dwell there. Behold, I have commanded a widow there to feed you.” 10 So he arose and went to Zarephath. And when he came to the gate of the city, behold, a widow was there gathering sticks. And he called to her and said, “Bring me a little water in a vessel, that I may drink.” 11 And as she was going to bring it, he called to her and said, “Bring me a morsel of bread in your hand.” 12 And she said, “As the Lord your God lives, I have nothing baked, only a handful of flour in a jar and a little oil in a jug. And now I am gathering a couple of sticks that I may go in and prepare it for myself and my son, that we may eat it and die.” 13 And Elijah said to her, “Do not fear; go and do as you have said. But first make me a little cake of it and bring it to me, and afterward make something for yourself and your son. 14 For thus says the Lord, the God of Israel, ‘The jar of flour shall not be spent, and the jug of oil shall not be empty, until the day that the Lord sends rain upon the earth.’” 15 And she went and did as Elijah said. And she and he and her household ate for many days. 16 The jar of flour was not spent, neither did the jug of oil become empty, according to the word of the Lord that he spoke by Elijah.
John 6:4-13 (ESV)
4 Now the Passover, the feast of the Jews, was at hand. 5 Lifting up his eyes, then, and seeing that a large crowd was coming toward him, Jesus said to Philip, “Where are we to buy bread, so that these people may eat?” 6 He said this to test him, for he himself knew what he would do. 7 Philip answered him, “Two hundred denarii[a] worth of bread would not be enough for each of them to get a little.” 8 One of his disciples, Andrew, Simon Peter’s brother, said to him, 9 “There is a boy here who has five barley loaves and two fish, but what are they for so many?” 10 Jesus said, “Have the people sit down.” Now there was much grass in the place. So the men sat down, about five thousand in number. 11 Jesus then took the loaves, and when he had given thanks, he distributed them to those who were seated. So also the fish, as much as they wanted. 12 And when they had eaten their fill, he told his disciples, “Gather up the leftover fragments, that nothing may be lost.” 13 So they gathered them up and filled twelve baskets with fragments from the five barley loaves left by those who had eaten.

3. The Barn: There is way more than enough.