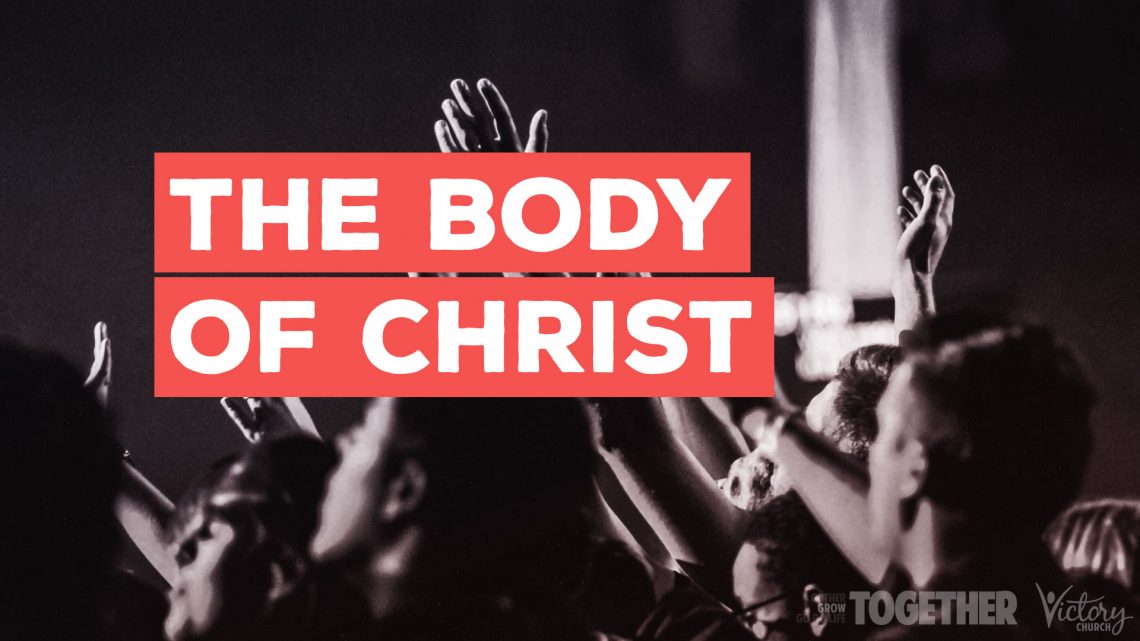 One miner called it a “solid mass of different colors and tribes, blended together, woven together, bound, interlocked, tongued and grooved together in one body.”

Acts 17:6 (KJV)
And when they found them not, they drew Jason and certain brethren unto the rulers of the city, crying, These that have turned the world upside down are come hither also;
Acts 16:19-40 (KJV)
19 And when her masters saw that the hope of their gains was gone, they caught Paul and Silas, and drew them into the marketplace unto the rulers, 20 And brought them to the magistrates, saying, These men, being Jews, do exceedingly trouble our city, 21 And teach customs, which are not lawful for us to receive, neither to observe, being Romans. 22 And the multitude rose up together against them: and the magistrates rent off their clothes, and commanded to beat them. 23 And when they had laid many stripes upon them, they cast them into prison, charging the jailor to keep them safely: 24 Who, having received such a charge, thrust them into the inner prison, and made their feet fast in the stocks.

25 And at midnight Paul and Silas prayed, and sang praises unto God: and the prisoners heard them. 26 And suddenly there was a great earthquake, so that the foundations of the prison were shaken: and immediately all the doors were opened, and every one’s bands were loosed. 27 And the keeper of the prison awaking out of his sleep, and seeing the prison doors open, he drew out his sword, and would have killed himself, supposing that the prisoners had been fled. 28 But Paul cried with a loud voice, saying, Do thyself no harm: for we are all here. 29 Then he called for a light, and sprang in, and came trembling, and fell down before Paul and Silas, 30 And brought them out, and said, Sirs, what must I do to be saved? 31 And they said, Believe on the Lord Jesus Christ, and thou shalt be saved, and thy house. 32 And they spake unto him the word of the Lord, and to all that were in his house. 33 And he took them the same hour of the night, and washed their stripes; and was baptized, he and all his, straightway. 34 And when he had brought them into his house, he set meat before them, and rejoiced, believing in God with all his house. 35 And when it was day, the magistrates sent the serjeants, saying, Let those men go. 36 And the keeper of the prison told this saying to Paul, The magistrates have sent to let you go: now therefore depart, and go in peace. 37 But Paul said unto them, They have beaten us openly uncondemned, being Romans, and have cast us into prison; and now do they thrust us out privily? nay verily; but let them come themselves and fetch us out. 38 And the serjeants told these words unto the magistrates: and they feared, when they heard that they were Romans. 39 And they came and besought them, and brought them out, and desired them to depart out of the city. 40 And they went out of the prison, and entered into the house of Lydia: and when they had seen the brethren, they comforted them, and departed.

Acts 17:1-6 (KJV)
1 Now when they had passed through Amphipolis and Apollonia, they came to Thessalonica, where was a synagogue of the Jews: 2 And Paul, as his manner was, went in unto them, and three sabbath days reasoned with them out of the scriptures, 3 Opening and alleging, that Christ must needs have suffered, and risen again from the dead; and that this Jesus, whom I preach unto you, is Christ. 4 And some of them believed, and consorted with Paul and Silas; and of the devout Greeks a great multitude, and of the chief women not a few.

5 But the Jews which believed not, moved with envy, took unto them certain lewd fellows of the baser sort, and gathered a company, and set all the city on an uproar, and assaulted the house of Jason, and sought to bring them out to the people. 6 And when they found them not, they drew Jason and certain brethren unto the rulers of the city, crying, These that have turned the world upside down are come hither also;

1. They were together with the same goal.

2. They were united with God and each other.

3. Because of them being together, united in Christ, they turned the world upside down.

Genesis 1:26 (KJV)
And God said, Let us make man in our image, after our likeness: and let them have dominion over the fish of the sea, and over the fowl of the air, and over the cattle, and over all the earth, and over every creeping thing that creepeth upon the earth.
Genesis 2:18 (KJV)
And the Lord God said, It is not good that the man should be alone; I will make him an help meet for him.
Genesis 3:8 (KJV)
And they heard the voice of the Lord God walking in the garden in the cool of the day: and Adam and his wife hid themselves from the presence of the Lord God amongst the trees of the garden.
Leviticus 26:8 (KJV)
And five of you shall chase an hundred, and an hundred of you shall put ten thousand to flight: and your enemies shall fall before you by the sword.
Proverbs 18:22 (KJV)
Whoso findeth a wife findeth a good thing, and obtaineth favour of the Lord.

Our Identity is found in the death, burial, and resurrection of Christ Jesus.

John 3:16-17 (KJV)
For God so loved the world, that he gave his only begotten Son, that whosoever believeth in him should not perish, but have everlasting life. 17 For God sent not his Son into the world to condemn the world; but that the world through him might be saved.
Romans 1:6 (KJV)
Among whom are ye also the called of Jesus Christ:
Romans 1:7 (KJV)
To all that be in Rome, beloved of God, called to be saints: Grace to you and peace from God our Father, and the Lord Jesus Christ.
Romans 5:5 (KJV)
And hope maketh not ashamed; because the love of God is shed abroad in our hearts by the Holy Ghost which is given unto us.
Romans 5:6-11 (KJV)
For when we were yet without strength, in due time Christ died for the ungodly. 7 For scarcely for a righteous man will one die: yet peradventure for a good man some would even dare to die. 8 But God commendeth his love toward us, in that, while we were yet sinners, Christ died for us. 9 Much more then, being now justified by his blood, we shall be saved from wrath through him. 10 For if, when we were enemies, we were reconciled to God by the death of his Son, much more, being reconciled, we shall be saved by his life. 11 And not only so, but we also joy in God through our Lord Jesus Christ, by whom we have now received the atonement.

Our identity is found in being bought and paid for children of the Most High God!

John 13:34-35 (KJV)
A new commandment I give unto you, That ye love one another; as I have loved you, that ye also love one another. 35 By this shall all men know that ye are my disciples, if ye have love one to another.
Ephesians 2:1-10 (KJV)
And you hath he quickened, who were dead in trespasses and sins; 2 Wherein in time past ye walked according to the course of this world, according to the prince of the power of the air, the spirit that now worketh in the children of disobedience: 3 Among whom also we all had our conversation in times past in the lusts of our flesh, fulfilling the desires of the flesh and of the mind; and were by nature the children of wrath, even as others.

4 But God, who is rich in mercy, for his great love wherewith he loved us, 5 Even when we were dead in sins, hath quickened us together with Christ, (by grace ye are saved;) 6 And hath raised us up together, and made us sit together in heavenly places in Christ Jesus: 7 That in the ages to come he might shew the exceeding riches of his grace in his kindness toward us through Christ Jesus. 8 For by grace are ye saved through faith; and that not of yourselves: it is the gift of God: 9 Not of works, lest any man should boast. 10 For we are his workmanship, created in Christ Jesus unto good works, which God hath before ordained that we should walk in them.

James 1:22-25 (KJV)
22 But be ye doers of the word, and not hearers only, deceiving your own selves. 23 For if any be a hearer of the word, and not a doer, he is like unto a man beholding his natural face in a glass: 24 For he beholdeth himself, and goeth his way, and straightway forgetteth what manner of man he was. 25 But whoso looketh into the perfect law of liberty, and continueth therein, he being not a forgetful hearer, but a doer of the work, this man shall be blessed in his deed.
Category Aaron Textor, Series, Sunday Morning Service, The Body of Christ, Victory Church
Tags Aaron Textor, Acts, Daniel, Ephesians, Genesis, James, John, Joshua, Judges, Leviticus, Mark, Proverbs, Revelation, Romans