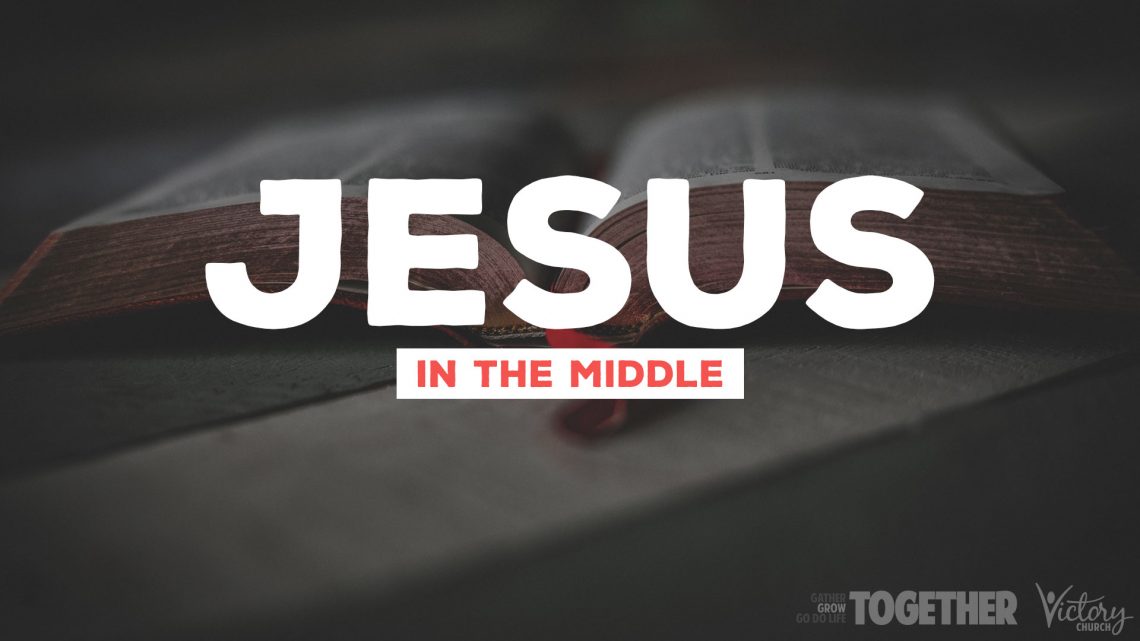 Mark 10:45 (ESV)
45 For even the Son of Man came not to be served but to serve, and to give his life as a ransom for many.”
John 13:1-15 (ESV)
13 Now before the Feast of the Passover, when Jesus knew that his hour had come to depart out of this world to the Father, having loved his own who were in the world, he loved them to the end. 2 During supper, when the devil had already put it into the heart of Judas Iscariot, Simon’s son, to betray him, 3 Jesus, knowing that the Father had given all things into his hands, and that he had come from God and was going back to God, 4 rose from supper. He laid aside his outer garments, and taking a towel, tied it around his waist. 5 Then he poured water into a basin and began to wash the disciples’ feet and to wipe them with the towel that was wrapped around him. 6 He came to Simon Peter, who said to him, “Lord, do you wash my feet?” 7 Jesus answered him, “What I am doing you do not understand now, but afterward you will understand.” 8 Peter said to him, “You shall never wash my feet.” Jesus answered him, “If I do not wash you, you have no share with me.” 9 Simon Peter said to him, “Lord, not my feet only but also my hands and my head!” 10 Jesus said to him, “The one who has bathed does not need to wash, except for his feet,[a] but is completely clean. And you[b] are clean, but not every one of you.” 11 For he knew who was to betray him; that was why he said, “Not all of you are clean.”

12 When he had washed their feet and put on his outer garments and resumed his place, he said to them, “Do you understand what I have done to you? 13 You call me Teacher and Lord, and you are right, for so I am. 14 If I then, your Lord and Teacher, have washed your feet, you also ought to wash one another’s feet. 15 For I have given you an example, that you also should do just as I have done to you.

John 15:13 (ESV)
13 Greater love has no one than this, that someone lay down his life for his friends.

Matthew 9:5-15 (ESV)
5 For which is easier, to say, ‘Your sins are forgiven,’ or to say, ‘Rise and walk’? 6 But that you may know that the Son of Man has authority on earth to forgive sins”—he then said to the paralytic—“Rise, pick up your bed and go home.” 7 And he rose and went home. 8 When the crowds saw it, they were afraid, and they glorified God, who had given such authority to men.

9 As Jesus passed on from there, he saw a man called Matthew sitting at the tax booth, and he said to him, “Follow me.” And he rose and followed him.

10 And as Jesus[a] reclined at table in the house, behold, many tax collectors and sinners came and were reclining with Jesus and his disciples. 11 And when the Pharisees saw this, they said to his disciples, “Why does your teacher eat with tax collectors and sinners?” 12 But when he heard it, he said, “Those who are well have no need of a physician, but those who are sick. 13 Go and learn what this means: ‘I desire mercy, and not sacrifice.’ For I came not to call the righteous, but sinners.”

14 Then the disciples of John came to him, saying, “Why do we and the Pharisees fast,[b] but your disciples do not fast?” 15 And Jesus said to them, “Can the wedding guests mourn as long as the bridegroom is with them? The days will come when the bridegroom is taken away from them, and then they will fast.

Luke 2:41-49 (ESV)
41 Now his parents went to Jerusalem every year at the Feast of the Passover. 42 And when he was twelve years old, they went up according to custom. 43 And when the feast was ended, as they were returning, the boy Jesus stayed behind in Jerusalem. His parents did not know it, 44 but supposing him to be in the group they went a day’s journey, but then they began to search for him among their relatives and acquaintances, 45 and when they did not find him, they returned to Jerusalem, searching for him. 46 After three days they found him in the temple, sitting among the teachers, listening to them and asking them questions. 47 And all who heard him were amazed at his understanding and his answers. 48 And when his parents[a] saw him, they were astonished. And his mother said to him, “Son, why have you treated us so? Behold, your father and I have been searching for you in great distress.” 49 And he said to them, “Why were you looking for me? Did you not know that I must be in my Father’s house?”[b]

Matthew 4:1-10 (ESV)
4 Then Jesus was led up by the Spirit into the wilderness to be tempted by the devil. 2 And after fasting forty days and forty nights, he was hungry. 3 And the tempter came and said to him, “If you are the Son of God, command these stones to become loaves of bread.” 4 But he answered, “It is written,

“‘Man shall not live by bread alone,
but by every word that comes from the mouth of God.’”
5 Then the devil took him to the holy city and set him on the pinnacle of the temple 6 and said to him, “If you are the Son of God, throw yourself down, for it is written,

“‘He will command his angels concerning you,’
and

“‘You shall worship the Lord your God
and him only shall you serve.’”

Proverbs 16:18-19 (ESV)
18 Pride goes before destruction,
and a haughty spirit before a fall.
19 It is better to be of a lowly spirit with the poor
than to divide the spoil with the proud.

Matthew 9:36 (ESV)
36 When he saw the crowds, he had compassion for them, because they were harassed and helpless, like sheep without a shepherd.
Category Jesus in the Middle, Pastor Toby Cox, Series, Sunday Morning Service, Victory Church
Tags John, Luke, Mark, Mathew, Pastor Toby Cox, Proverbs