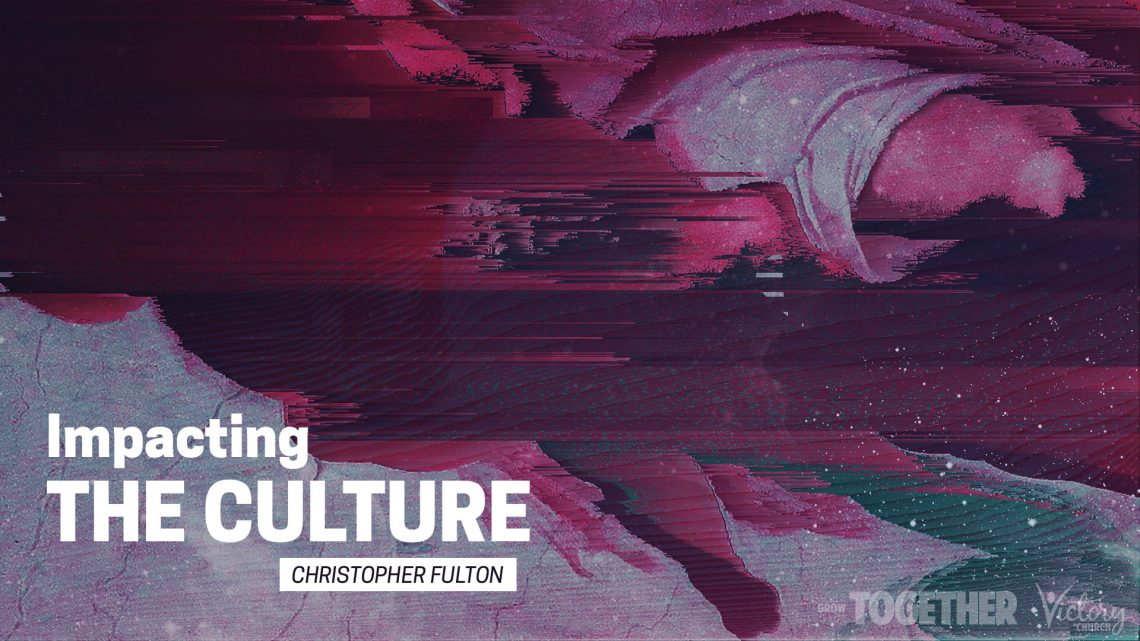 2 Now there is in Jerusalem by the Sheep Gate a pool, in Aramaic[a] called Bethesda,[b] which has five roofed colonnades. 3 In these lay a multitude of invalids—blind, lame, and paralyzed.[c] 5 One man was there who had been an invalid for thirty-eight years. 6 When Jesus saw him lying there and knew that he had already been there a long time, he said to him, “Do you want to be healed?” 7 The sick man answered him, “Sir, I have no one to put me into the pool when the water is stirred up, and while I am going another steps down before me.” 8 Jesus said to him, “Get up, take up your bed, and walk.” 9 And at once the man was healed, and he took up his bed and walked.

Now that day was the Sabbath. 10 So the Jews[d] said to the man who had been healed, “It is the Sabbath, and it is not lawful for you to take up your bed.” 11 But he answered them, “The man who healed me, that man said to me, ‘Take up your bed, and walk.’” 12 They asked him, “Who is the man who said to you, ‘Take up your bed and walk’?” 13 Now the man who had been healed did not know who it was, for Jesus had withdrawn, as there was a crowd in the place. 14 Afterward Jesus found him in the temple and said to him, “See, you are well! Sin no more, that nothing worse may happen to you.” 15 The man went away and told the Jews that it was Jesus who had healed him. 16 And this was why the Jews were persecuting Jesus, because he was doing these things on the Sabbath. 17 But Jesus answered them, “My Father is working until now, and I am working.”

1. We are called to worship God, and not law.

Matthew 22:15-22 (ESV)
15 Then the Pharisees went and plotted how to entangle him in his words. 16 And they sent their disciples to him, along with the Herodians, saying, “Teacher, we know that you are true and teach the way of God truthfully, and you do not care about anyone’s opinion, for you are not swayed by appearances.[a] 17 Tell us, then, what you think. Is it lawful to pay taxes to Caesar, or not?” 18 But Jesus, aware of their malice, said, “Why put me to the test, you hypocrites? 19 Show me the coin for the tax.” And they brought him a denarius.[b] 20 And Jesus said to them, “Whose likeness and inscription is this?” 21 They said, “Caesar’s.” Then he said to them, “Therefore render to Caesar the things that are Caesar’s, and to God the things that are God’s.” 22 When they heard it, they marveled. And they left him and went away.
Matthew 22:34 (ESV)
34 But when the Pharisees heard that he had silenced the Sadducees, they gathered together.

3. We cannot sin however, in order to reach people.

Acts 17:22-34 (ESV)
22 So Paul, standing in the midst of the Areopagus, said: “Men of Athens, I perceive that in every way you are very religious. 23 For as I passed along and observed the objects of your worship, I found also an altar with this inscription: ‘To the unknown god.’ What therefore you worship as unknown, this I proclaim to you. 24 The God who made the world and everything in it, being Lord of heaven and earth, does not live in temples made by man,[a] 25 nor is he served by human hands, as though he needed anything, since he himself gives to all mankind life and breath and everything. 26 And he made from one man every nation of mankind to live on all the face of the earth, having determined allotted periods and the boundaries of their dwelling place, 27 that they should seek God, and perhaps feel their way toward him and find him. Yet he is actually not far from each one of us, 28 for

“‘In him we live and move and have our being’;[b]
as even some of your own poets have said,

“‘For we are indeed his offspring.’[c]
29 Being then God’s offspring, we ought not to think that the divine being is like gold or silver or stone, an image formed by the art and imagination of man. 30 The times of ignorance God overlooked, but now he commands all people everywhere to repent, 31 because he has fixed a day on which he will judge the world in righteousness by a man whom he has appointed; and of this he has given assurance to all by raising him from the dead.”

32 Now when they heard of the resurrection of the dead, some mocked. But others said, “We will hear you again about this.” 33 So Paul went out from their midst. 34 But some men joined him and believed, among whom also were Dionysius the Areopagite and a woman named Damaris and others with them.

5. If you haven’t been impacted, you cannot impact!