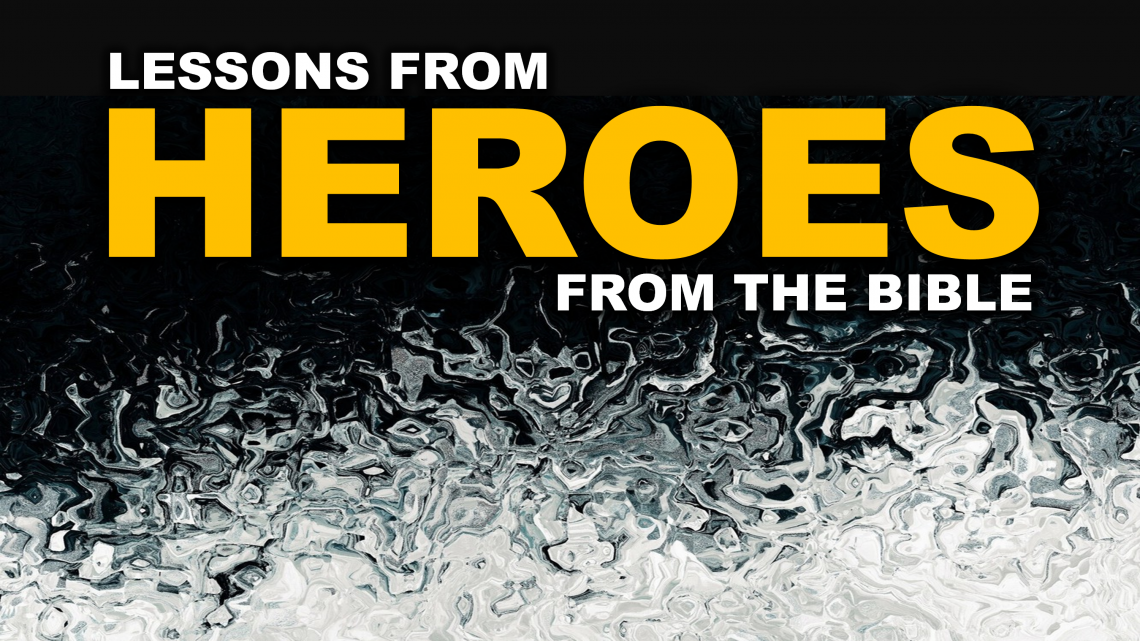 LESSONS FROM DAVID, when facing a giant…

1. Always remember how God has helped you in the past.

Strength doesn’t come from what you can do, It comes from overcoming the things you once thought you couldn’t do!

2. Don’t try to be someone else, be yourself!

1 Samuel 17:38-40 (ESV)
38 Then Saul clothed David with his armor. He put a helmet of bronze on his head and clothed him with a coat of mail, 39 and David strapped his sword over his armor. And he tried in vain to go, for he had not tested them. Then David said to Saul, “I cannot go with these, for I have not tested them.” So David put them off. 40 Then he took his staff in his hand and chose five smooth stones from the brook and put them in his shepherd’s pouch. His sling was in his hand, and he approached the Philistine.

3. Ignore the voices of limitation in your life.

Your only limitations are those you set for yourself.

The giant in front of you is never bigger than the God inside of you!

1 Samuel 17:45-47 (ESV)
45 Then David said to the Philistine, “You come to me with a sword and with a spear and with a javelin, but I come to you in the name of the Lord of hosts, the God of the armies of Israel, whom you have defied. 46 This day the Lord will deliver you into my hand, and I will strike you down and cut off your head. And I will give the dead bodies of the host of the Philistines this day to the birds of the air and to the wild beasts of the earth, that all the earth may know that there is a God in Israel, 47 and that all this assembly may know that the Lord saves not with sword and spear. For the battle is the Lord’s, and he will give you into our hand.”
Category Heroes, Pastor Toby Cox, Series, Sunday Morning Service, Victory Church
Tags 1 Samuel, Hebrews, Pastor Toby Cox