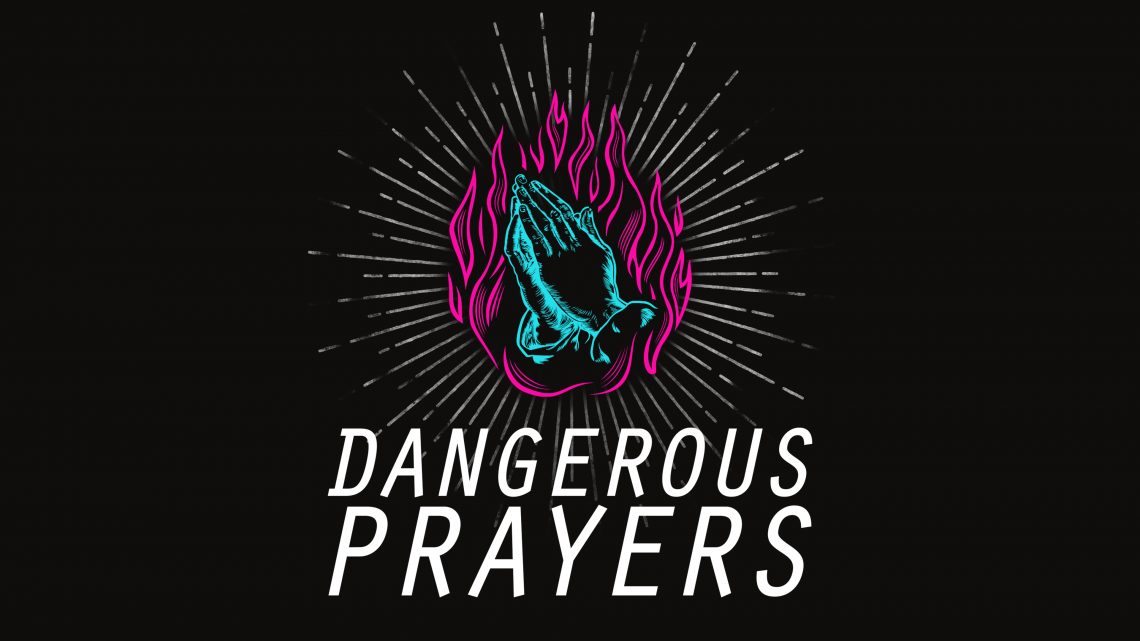 
1 Samuel 3:1-18 (ESV)
3 Now the boy Samuel was ministering to the Lord in the presence of Eli. And the word of the Lord was rare in those days; there was no frequent vision.2 At that time Eli, whose eyesight had begun to grow dim so that he could not see, was lying down in his own place. 3 The lamp of God had not yet gone out, and Samuel was lying down in the temple of the Lord, where the ark of God was.

6 And the Lord called again, “Samuel!” and Samuel arose and went to Eli and said, “Here I am, for you called me.” But he said, “I did not call, my son; lie down again.” 7 Now Samuel did not yet know the Lord, and the word of the Lord had not yet been revealed to him.

8 And the Lord called Samuel again the third time. And he arose and went to Eli and said, “Here I am, for you called me.” Then Eli perceived that the Lord was calling the boy. 9 Therefore Eli said to Samuel, “Go, lie down, and if he calls you, you shall say, ‘Speak, Lord, for your servant hears.’” So Samuel went and lay down in his place.

10 And the Lord came and stood, calling as at other times, “Samuel! Samuel!” And Samuel said, “Speak, for your servant hears.” 11 Then the Lord said to Samuel, “Behold, I am about to do a thing in Israel at which the two ears of everyone who hears it will tingle. 12 On that day I will fulfill against Eli all that I have spoken concerning his house, from beginning to end. 13 And I declare to him that I am about to punish his house forever, for the iniquity that he knew, because his sons were blaspheming God,[a] and he did not restrain them. 14 Therefore I swear to the house of Eli that the iniquity of Eli’s house shall not be atoned for by sacrifice or offering forever.”

15 Samuel lay until morning; then he opened the doors of the house of the Lord. And Samuel was afraid to tell the vision to Eli. 16 But Eli called Samuel and said, “Samuel, my son.” And he said, “Here I am.” 17 And Eli said, “What was it that he told you? Do not hide it from me. May God do so to you and more also if you hide anything from me of all that he told you.” 18 So Samuel told him everything and hid nothing from him. And he said, “It is the Lord. Let him do what seems good to him.”

HOW DO I LEARN TO HEAR GOD’S VOICE?

God speaks through His Word.

God speaks through His Spirit.

Proverbs 3:6 (ESV)
6 In all your ways acknowledge him,
and he will make straight your paths.

2 Timothy 4:2 (ESV)
2 preach the word; be ready in season and out of season; reprove, rebuke, and exhort, with complete patience and teaching.

Acts 9:1-9 (ESV)
9 But Saul, still breathing threats and murder against the disciples of the Lord, went to the high priest 2 and asked him for letters to the synagogues at Damascus, so that if he found any belonging to the Way, men or women, he might bring them bound to Jerusalem. 3 Now as he went on his way, he approached Damascus, and suddenly a light from heaven shone around him. 4 And falling to the ground, he heard a voice saying to him, “Saul, Saul, why are you persecuting me?” 5 And he said, “Who are you, Lord?” And he said, “I am Jesus, whom you are persecuting. 6 But rise and enter the city, and you will be told what you are to do.” 7 The men who were traveling with him stood speechless, hearing the voice but seeing no one. 8 Saul rose from the ground, and although his eyes were opened, he saw nothing. So they led him by the hand and brought him into Damascus. 9 And for three days he was without sight, and neither ate nor drank.

Acts 9:10-19 (ESV)
10 Now there was a disciple at Damascus named Ananias. The Lord said to him in a vision, “Ananias.” And he said, “Here I am, Lord.” 11 And the Lord said to him, “Rise and go to the street called Straight, and at the house of Judas look for a man of Tarsus named Saul, for behold, he is praying, 12 and he has seen in a vision a man named Ananias come in and lay his hands on him so that he might regain his sight.” 13 But Ananias answered, “Lord, I have heard from many about this man, how much evil he has done to your saints at Jerusalem. 14 And here he has authority from the chief priests to bind all who call on your name.” 15 But the Lord said to him, “Go, for he is a chosen instrument of mine to carry my name before the Gentiles and kings and the children of Israel. 16 For I will show him how much he must suffer for the sake of my name.” 17 So Ananias departed and entered the house. And laying his hands on him he said, “Brother Saul, the Lord Jesus who appeared to you on the road by which you came has sent me so that you may regain your sight and be filled with the Holy Spirit.” 18 And immediately something like scales fell from his eyes, and he regained his sight. Then he rose and was baptized; 19 and taking food, he was strengthened.For some days he was with the disciples at Damascus.
Category Dangerous Prayers, Pastor Toby Cox, Series, Sunday Morning Service, Victory Church
Tags 1 Samuel, 2 Timothy, Acts, Pastor Toby Cox, Proverbs, Psalms